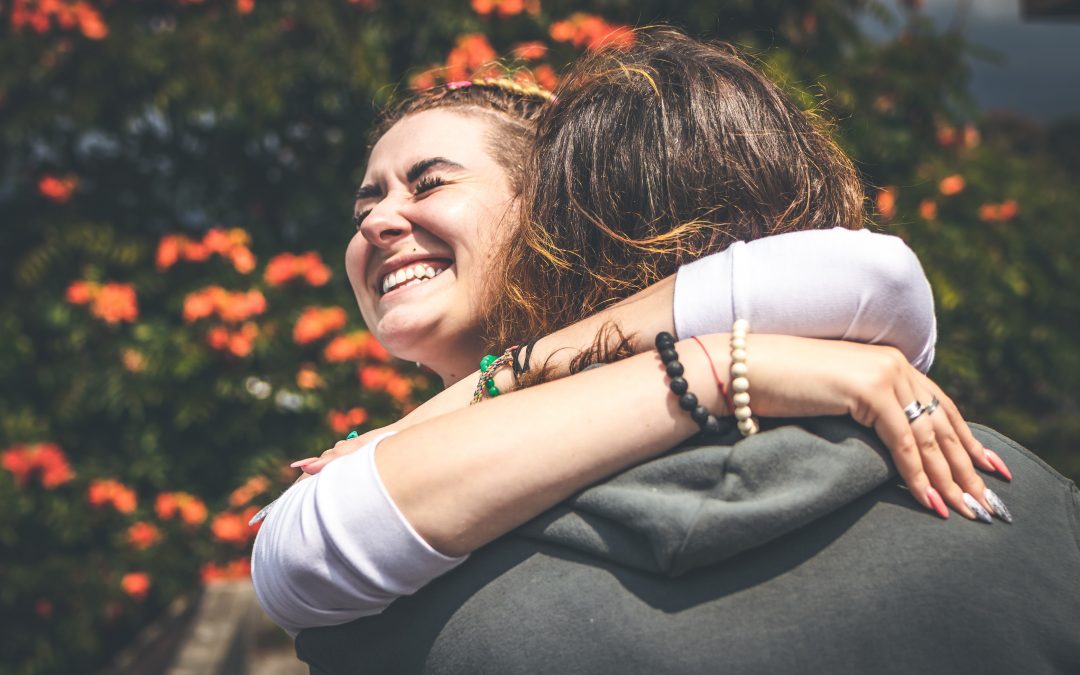 Life happens! And along the way, we experience minor psychological bumps and bruises that hurt more than we expect them to. These are not major problems that require therapy, but they hurt enough for us to feel out of sorts for days. What can we do to get ourselves back on track?

By now we know that every emotion exists to tell us something about the world. Loneliness is an emotion that people often don’t take very seriously, but it’s like an infection in a cut. If left untreated it can be dangerous.

That state of being alone, in and of itself, shouldn’t be a problem. As much as humans are social creatures who prefer the company of others, we are also built to function as solitary units. It is technically possible to go to a wedding, a school party, or a camp reunion by ourselves. So why don’t we like to do those things by ourselves? We’ll ask a friend, “Want to come with me to the reunion? Can you come shopping with me? Want to study together? Why do we do that?

A researcher wanted to study the effects of loneliness and isolation on people, so he had college students go to a party alone. The ones who had walked in already feeling lonely tended to stay on the margins of the party and didn’t go out of their way to make new friends or shmooze. Those who went in without any particular feelings of loneliness easily mingled with others. Interestingly, those who stayed on the margins also seemed to transmit a “stay away” signal, because no one approached them.

The last thing that loneliness does is create a vicious cycle. The human brain is highly inter-subjective. That’s a fancy word for “able to read another’s emotional state.” As we socialize with other people, we become more and more attuned to them and their emotional states. This is why old friends can be much more valuable than new ones. We’ve had much more practice “reading” them.

The problem with inter-subjectivity skills is that they get rusty fast. Although being able to “read” another person’s emotional state is kind of like riding a bicycle, in that you never really forget how to do it, if you fall out of practice, it takes a while to get back into it.

So what do we do? If loneliness is self-reinforcing and creates such a vicious cycle, how do we break out of it? The first thing we have to do is remove the “loneliness mp3 player” from our brains. When we’re feeling lonely, we’re self-critical, so we need to consciously force ourselves to be self-reinforcing. Encouraging ourselves to think thoughts like, “I look fine. That’s the loneliness talking. Of course those people want to talk to me. The expression I see on that girl’s face is just because she’s tired.”

So if I’m in camp, and I’m not with my usual crowd, I’m going to turn that “loneliness mp3 player” off, and go talk to another girl. I’m going to ignore that voice in the back of my head that tells me that what I have to say is probably silly. I’m going to remember that this is one of the tricks of loneliness – it makes me doubt myself. I’m going to risk approaching that new person; chances are she is going to be interested in talking. The “loneliness mp3” will tell me that people want to reject me, but most people tend to be nice and interested in others. So the risk carries a great chance of reward.

We also need to be alert to how loneliness is going to make our inter-subjectivity skills rusty, and practice them. If I’m not in my usual social setting – maybe all my friends are in camp, but I have to spend the summer in the city – I’m going to keep my inter-subjectivity skills fresh by practicing on my younger siblings, my mother, or perhaps the saleslady in the clothing store.

If you find yourself alone, in a new school with no friends, or the only one in the city for the summer, it’s worthwhile to find a volunteer opportunity that utilizes inter-subjectivity skills, just to keep them fresh. Visiting people in the nursing home, volunteering with a special child, even just spending time with a younger sibling or a niece – all of these will have the benefit of keeping loneliness at bay, keeping inter-subjectivity skills fresh, and helping someone else ward off the ill effects of loneliness, too!