When being right is wrong 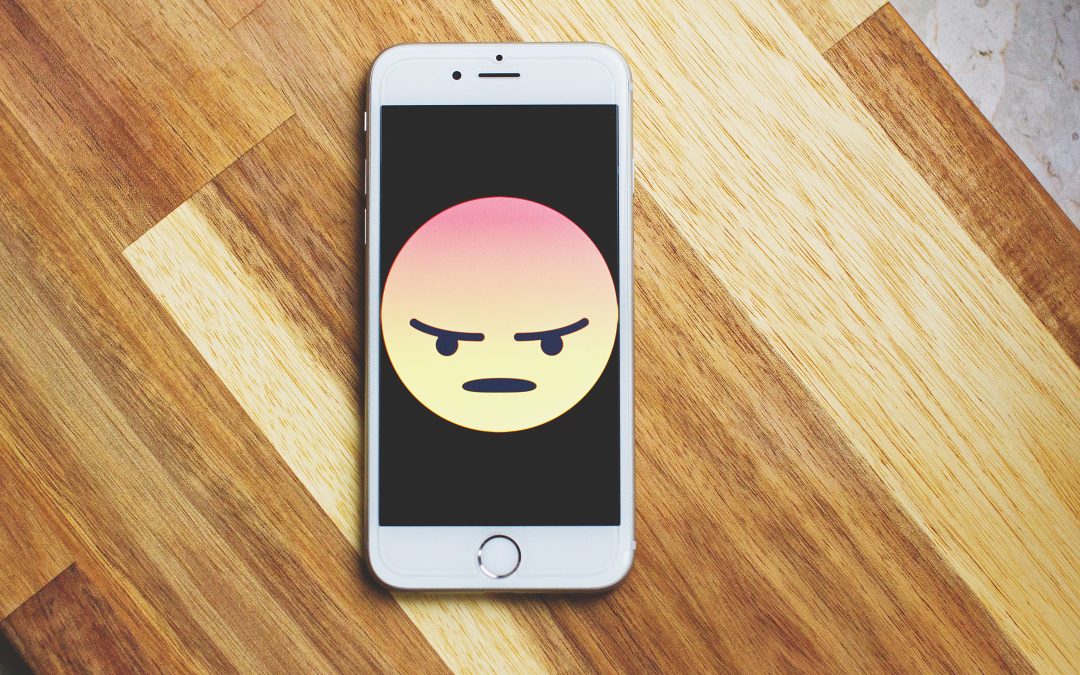 During one of my recent Targeted Parenting classes for mothers of socially awkward children, “Miriam” was venting about her daughter ‘’Sarah’s’’ challenges. ‘’They don’t want to play with her! Some girl at the grand old age nine has decided that my daughter is not good enough to be friends with, and that’s it! She’s out!’’

My heart bleeds for Miriam, and for little Sarah. We already know that Sarah is changing schools for next year. Sarah is officially a victim, and since she has learning disabilities and social deficits, she doesn’t have the ability to handle it successfully. So the school change was engineered by Miriam, myself and the two principals concerned.

I bring the discussion back to what we had learned in that week’s class. “Based on what we said today, what should Miriam’s plan be to help Sarah in her new school?” Hannah, another mother in the class responds, “We said to make Sarah a more attractive friendship target by buying her cute clothes, accessories, whatever is ‘in’ in her new school. Buy some good games and snacks for the play-dates, so that your house becomes the fun place to go.” 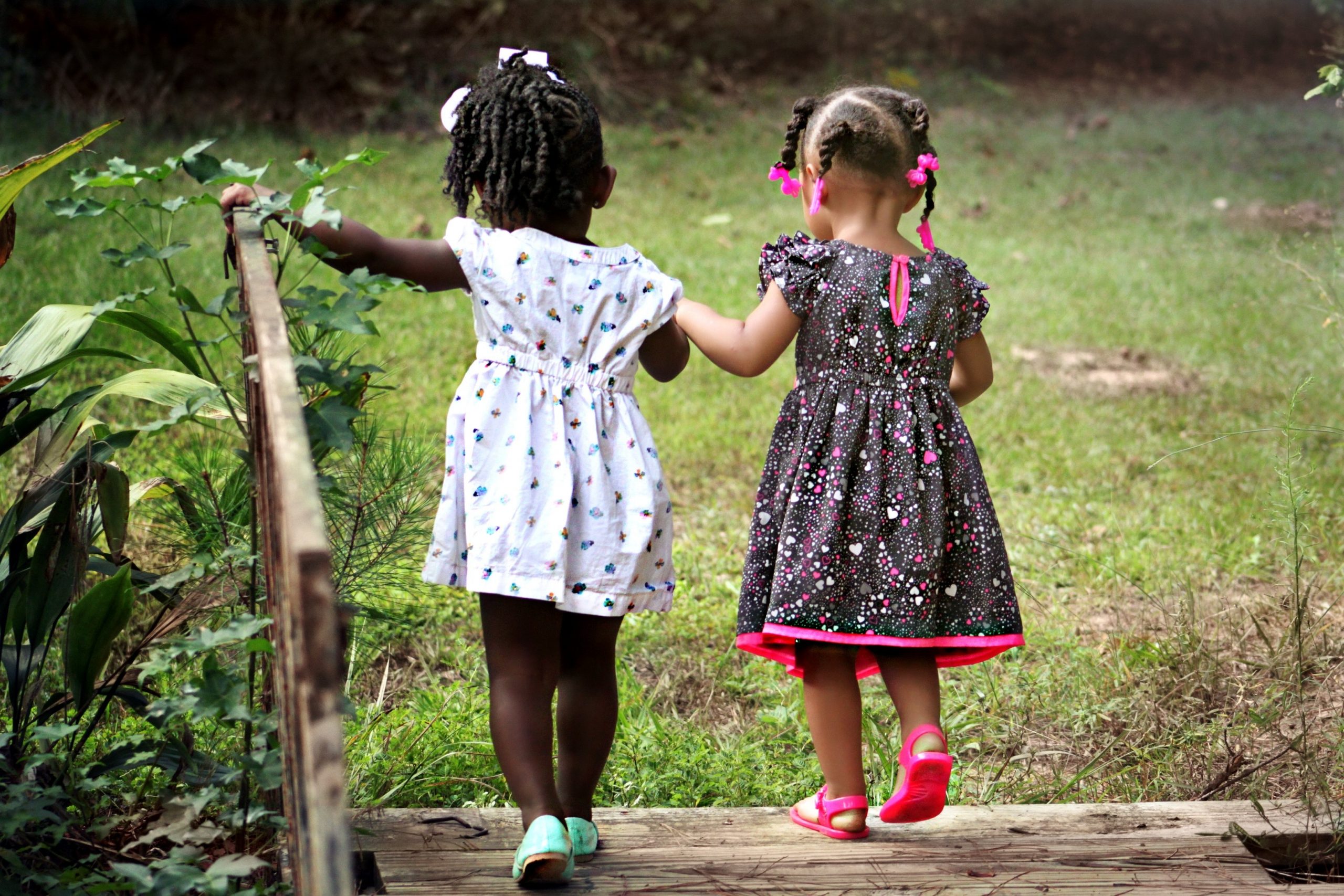 We had learned that when a child is socially awkward, it is worthwhile to work on helping her fit in superficially, and that making your house the exciting place to play allows the mother more control over play-dates, and more ability to help her child avoid social errors with friends, learn from her errors, and start over.

Miriam has a problem with this. “I’m so against this! I don’t want to train my daughter to be ‘into’ these things. In fact, I purposely dress her in hand-me-downs, even though I can afford nicer clothes, to reinforce this lesson.”

In a perfect world, if Sarah would be a popular, social savvy girl, Miriam would be right. Reinforcing a child’s desire for luxuries isn’t usually considered good parenting. But in this case, when she has a daughter with social problems, she’s sticking to her principals at a time when flexibility is called for. Sending Sarah to school in styles no one wears, purposely not buying the type of backpack or school supplies that the other girls have, not buying whatever the other girls are “into” – like stationary, charm bracelets, or a particular game – will just paint a target on her back again. Miriam has a choice – she can be right or she can be smart.

“He tried to cross the railroad track in front of the oncoming train,
They picked up all the pieces, but they couldn’t find the brain.
He was right – DEAD right – as he sped along.
But he’s just as dead as if he’d been wrong.”

I first read that poem in a Dale Carnegie book, and it is true. Sometimes we have a choice. We can be right. Or we can be successful.

This principal holds true for many things in life. Often, it involves prioritizing relationship over rightness. Let’s say “Jill” is annoyed because her husband keeps putting off fixing the window, her neighbor didn’t return her mixer, or her daughter forgot to peel the potatoes again.

She always has the option of giving a satisfying speech to the offending party. But what will happen? Fixing the window could have turned into an enhancement of the relationship. The husband is doing something to please his wife. She is appreciative. The relationship grows.

But now, he’s doing it resentfully. There’s no enhanced connection; all the wife gets out of it is a fixed window. By focusing on being right, she lost the ability to reap the reward of growing the relationship.  Jill can yell and give her husband a speech about all the thing he does wrong, which may get her a fixed window. Or she can say something like “the last thing I want to be is a nagging wife, but I also really need that window fixed. Can you do it for me today?,” which is likely to garner her both a fixed window and a closer relationship.

The neighbor who keeps forgetting to return the mixer isn’t a bad person. Initially, when Jill lent her the mixer, she probably intended to grow the relationship. That’s what the give and take between friends does. I lend you my mixer, you pick up something for me when you’re in the store. These small kindnesses grow a relationship.

But when Jill focuses on being right, she loses two things – the use of her mixer for the time that it was in her neighbor’s house, and the good feeling that lending the mixer in the first place had engendered.

Similarly, when we’re focusing on being “right” with our children, we lose out on the opportunity to allow them to repair their actions in a spirit of appreciation. When we give a daughter that well-deserved lecture for chatting with her friends instead of peeling potatoes (do you know how much work I have to do?! How long do I have to wait?) or a son a speech about how he didn’t take out the garbage and a raccoon spread smelly chicken bones all across the front porch, we’re losing out on an important opportunity – to focus on the relationship, and remind our children of their best selves.

We tend to like the people that we give to. This builds our relationship with our children. When they do it begrudgingly, all we get is the peeled potatoes or the cleaned-up front steps. We don’t reap the rewards of an enhanced relationship. 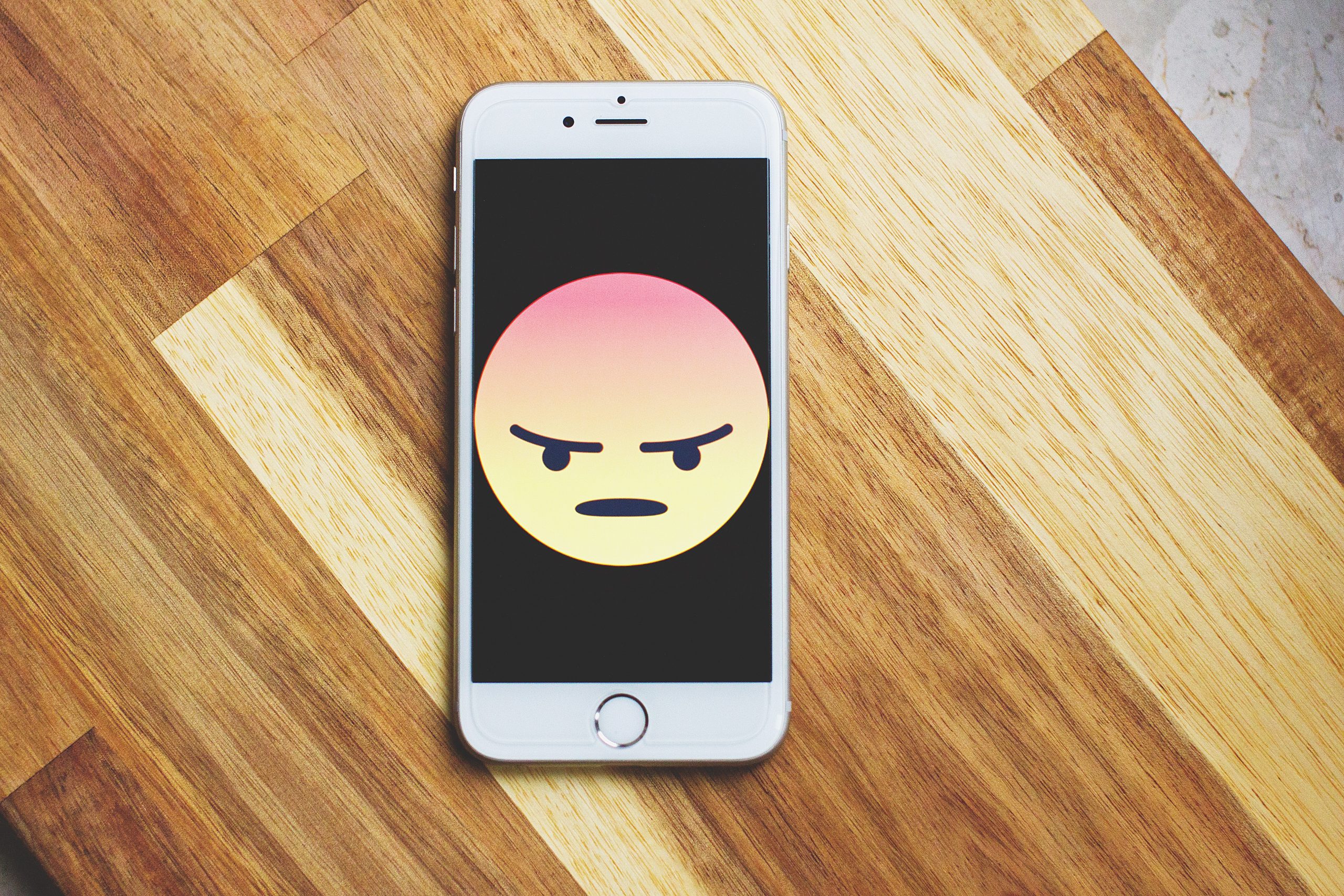 We all know that anger is dangerous, and expressing it is socially inappropriate. We don’t yell at the babysitter when she’s late, or fume at the laziness of the guy at the gas station. We know intellectually that anger should be reined in.

But that doesn’t feel good. It’s not comfortable to keep anger bottled up inside. All that adrenaline is coursing through our systems. Our hearts are beating faster. Our blood is pumping through our veins. That energy needs to go somewhere. The easiest way to discharge all of that is to yell, to give someone an intense lecture or a piece of our minds. This takes the uncomfortable feeling out of us, and gives it over to them. Let them have a fast heartbeat and lots of adrenaline coursing through their system! After all, they were wrong.

The problem is that even when our anger is justified, it’s not smart to act on it. Under the influence of anger, it can seem like a good idea, and now that it’s justified, it’s even “allowed”. But just because something is psychologically allowed doesn’t mean that it is the correct course of action. Neither is it usually the smart thing to do. It’s human to focus on being right instead of being close. It’s just generally not very effective.

Consider “Andrea’s” dilemma. Her secretary, “Sharon,” has been working for her for years. Sharon is a wonderful secretary, very devoted to the business, efficient, and has a lot of extra talents that Andrea benefits from. She is great and designing graphics, for example, saving Andrea from the necessity of hiring a graphic artist, and she’s a pleasant person to be around. However, Sharon has a chronic lateness problem. She always makes up the time, though, by being available to work late on a moment’s notice.

Andrea recently had two back-to-back meetings with important clients. The first was over the phone. She was relying on Sharon to arrive early, photocopy the material necessary for the second meeting, set up the meeting room, brew coffee, set the temperature, greet the client, and generally set a nice tone while Andrea finished up on the phone. Sharon was late, so Andrea had to bustle around, setting things up, which started the whole meeting on the wrong foot.

Andrea was furious. Sharon knew how much she was counting on her. She wanted to give Sharon a piece of her mind. Sharon, for her part, was bracing herself for a lecture that she knew was well deserved. She had such a hangdog look on her face that Andrea realized that a lecture wasn’t the smartest way to handle the situation. Sharon would presumably think resentfully of all the times she has worked late for Andrea, of all the extra benefits she brings to the job, and potentially lose her motivation to continue working on devotedly for Andrea.

Andrea decided to be smart, instead of being right. She asked Sharon how the two of them could brainstorm solutions, so that this situation wouldn’t happen again. Because she didn’t express her indignation overtly, Sharon was left with her own feelings of guilt. She knew she had let her boss down. She knew that she tended to have a lateness problem, and that working late didn’t really solve the problem if her boss needed her to be punctual.

They also were able to focus on solutions, because Sharon wasn’t busy matching Andrea’s anger with her own. Because Andrea focused on the relationship, not being “right,” Sharon was motivation to change in a way a lecture never would have accomplished.

This can be the case even with superficial relationships. I was waiting in line in an upscale department store. The saleslady appeared to be ignoring the line in favor of her conversation on the phone. When she returned, the irate customer in front of me yelled at her. While she was at it, she addressed the saleswoman’s IQ and probable character. Her transaction was tricky, and the saleslady worked slowly, double=-checking numbers, refusing to exchange an item because it was from a different department, and asking for ID when she had to ring up the credit card purchase.

I was impatient as well. But since I had inadvertently been part of an unpleasant scene, I empathized with the saleswoman, saying,” That must have been frustrating. You handled it so well.” Somehow, my transaction was completed in a flash, and the saleswoman took my return from a different department, saying, “I’ll be happy to walk it down there for you.” My intention was not to speed up the transaction, but it reinforced the relationship. Being right is often not nearly as effective as prioritizing relationship.

Similarly, when we’re focusing on being “right” with our children, we lose out on the opportunity to allow them to repair their actions in a spirit of appreciation.

But that doesn’t feel good. It’s not comfortable to keep anger bottled up inside. All that adrenaline is coursing through our systems.

So, in the new year, what’s it going to be? Do we want to merely get our objectives or do we want to build relationships?